Climbing the most famous mountain among Christians - Mount Ararat will be an unforgettable and amazing adventure. This peak will give you lots of vivid emotions. The most beautiful panoramas and the wonders of Turkish nature will appear in front of you; you will pass along the ancient paths, and also test your strength on the rise.

Ararat reaches a height of 5165 meters and is very popular among climbers. It is better to conquer the summit from April to October. At this time of the year the weather at the summit and in its surroundings is most favorable for climbing.

There are many legends associated with this mountain. It is believed that Noah’s ark got onto this peak after the Flood, so it is popular among Christians as a place where humanity was given a second chance to live. Ararat is also a symbol of the famous Armenian cognac and from its top one can see three countries at once: Armenia, Turkey and Iran.

There are many architectural monuments that you can visit on your own after climbing, for example the Ishak Pasha Palace, a meteorite crater, the Noah's Ark Museum, hot healing springs and other objects of the most beautiful man and nature creations.

The tour is 8 days long, one of which will be reserved in case of bad weather. If it is not used you can walk around the city, buy souvenirs, go on excursions and fully enjoy your vacation before flying home.

On the tour you don't have to cook and don't have to carry big backpacks; the whole camp is carried by horses/mules and the food is prepared by the cooks. Participants should carry only small backpacks with the essentials which will make the climb as easy as possible and increase the chances of a successful climb to the top.

Ararat has a height of 5165 meters. This mountain is no less popular with tourists than the highest peak in Russia and Europe - Elbrus. If you climb to the top of Mount Ararat, you will be able to see three countries at once: Armenia, Iran and Turkey. Climbing Ararat does not require special mountaineering skills. One should have good physical form and a standard set of things and equipment (sleeping bag, ice ax, helmet, crampons, rope and harness).

Arrival. On this day, you will be met by a representative of the company at the airport of Ygdir. We have to move to the border town of Dogubayazit. The transfer will take about an hour.

Hotel accommodation. We will check the equipment, get permits, and we will still have time for an independent evening walk around the city. Dinner and overnight at the hotel.

First day of ascent. The rise will be early. We will have breakfast at the hotel and start packing.

First, on a comfortable minibus we need to move to the village of Eli which is located at an altitude of 2000m. Here we will load our backpacks onto horses and walk to our first camp at an altitude of 2800m - 3000m depending on the amount of snow. Lunch will be in the form of lunch boxes, and upon arrival at the camp you will be provided with a full dinner. Rest and overnight in tents.

Acclimatization day. After breakfast, we will go on an acclimatization hike to the second camp at an altitude of about 3800-3900m in order to then descend again to the first camp. The whole transition will take us about 4-5 hours, including halts. Having reached the top point, we will have a snack and start the descent back. It is recommended to go to bed early, as you will also have to get up very early the next day. Dinner, rest, night in tents.

Transfer to the second camp. We have passed acclimatization and on this day trekking should be easier. We will get up early and have breakfast; we will pack up the camp and go to an altitude of 3800-3900m. This is our last and highest camp. Arriving at the place, we will settle down and prepare for the ascent. Dinner, rest. It will be necessary to go to sleep early as we will have very little time left before reaching the top.

Climbing day. Around 1 am we have to wake up and have breakfast. After breakfast at about 2:00 we will leave for the ASCENT. The climb to the top takes about 7-9 hours. At an altitude of about 4800m above sea level, where eternal snow and ice begins (this varies depending on the time of year) we should put on crampons. Having conquered the summit, we need to go down to the 2nd base camp where we will have a snack, rest and then continue the descent to the first camp. A hot dinner will be waiting for us on the spot. Rest and night in tents.

Transfer to Dogubayazit. In the morning, after a good rest, we will go down to the village of Eli from where the car will pick us up and take us to Dogubayazit. Check into a hotel. Visiting a Turkish bath (optional). Celebration of a successful ascent!

Reserve day. Reserve day in case of bad weather. In case we don’t use it on the mountain, it will be very useful for sightseeing tours and walks around the city. It will be very interesting to visit the Ishak Pasha Palace and the Kurdish Museum (not included in the tour price).

Departure. Today we are going home. The car will take you to the Igdir airport. Flight home. End of the program. 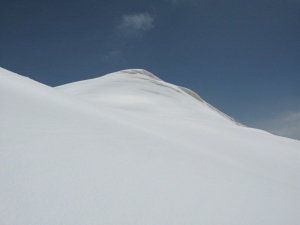 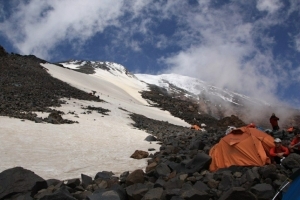 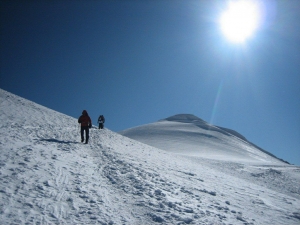 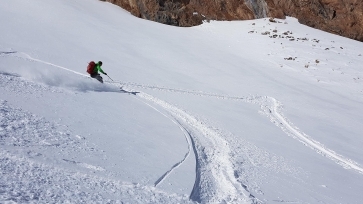 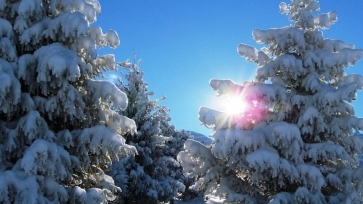 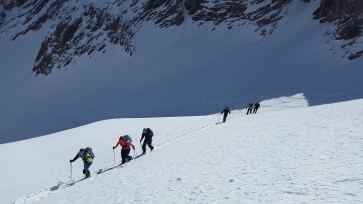