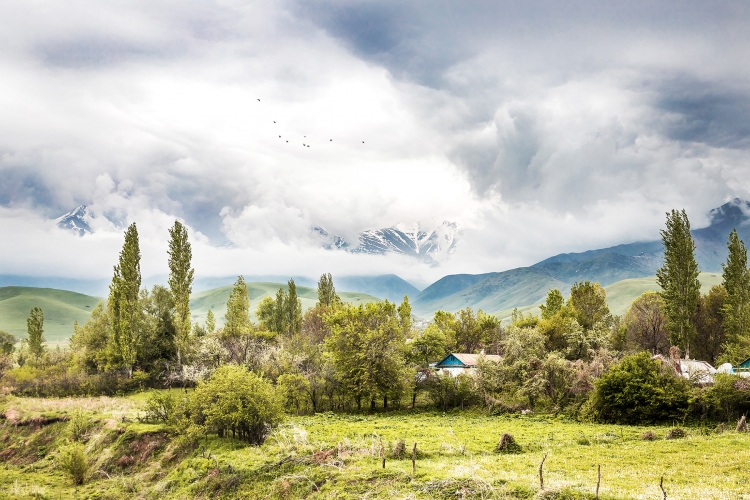 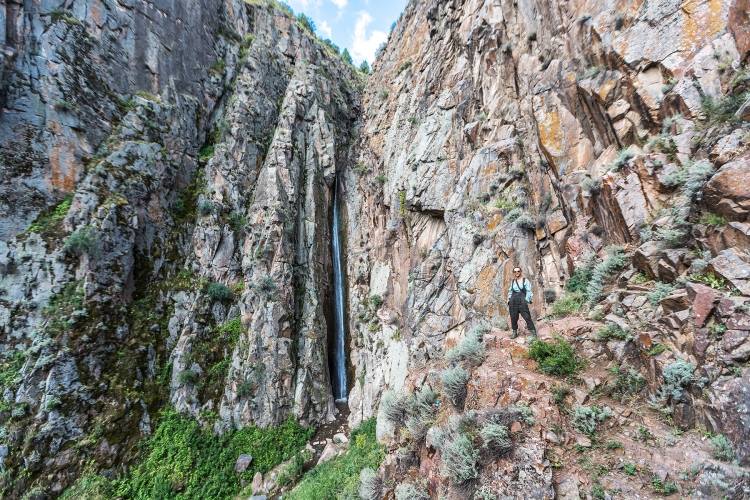 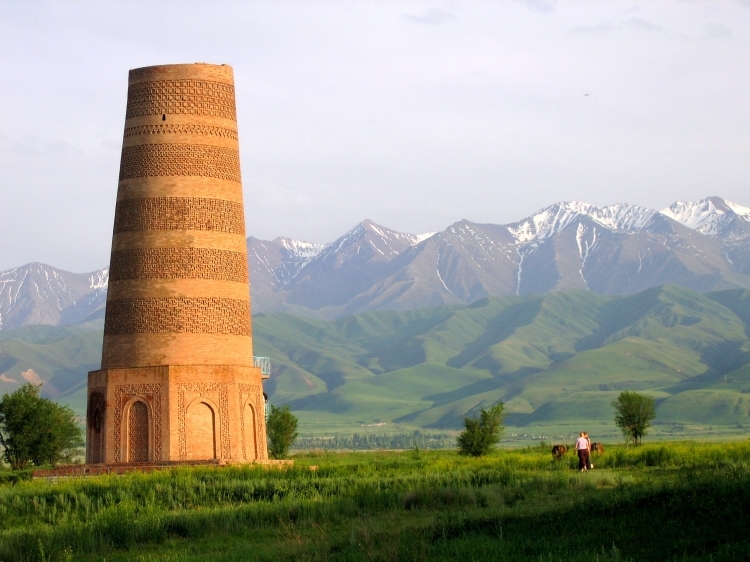 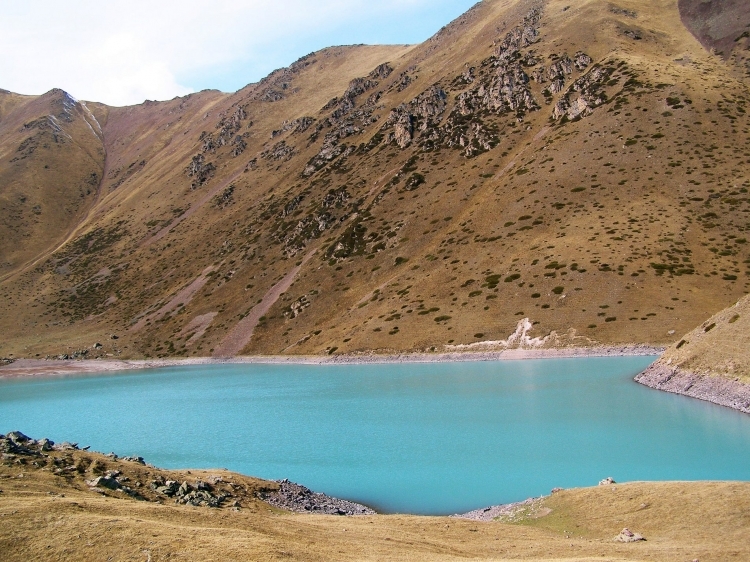 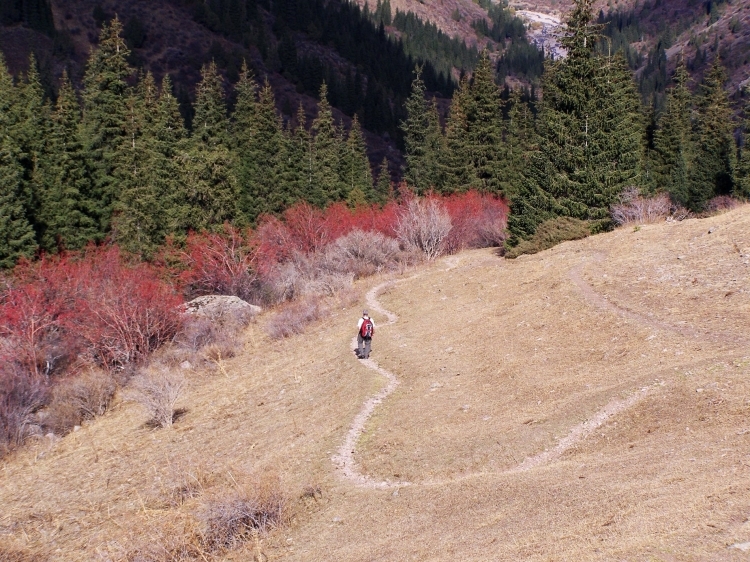 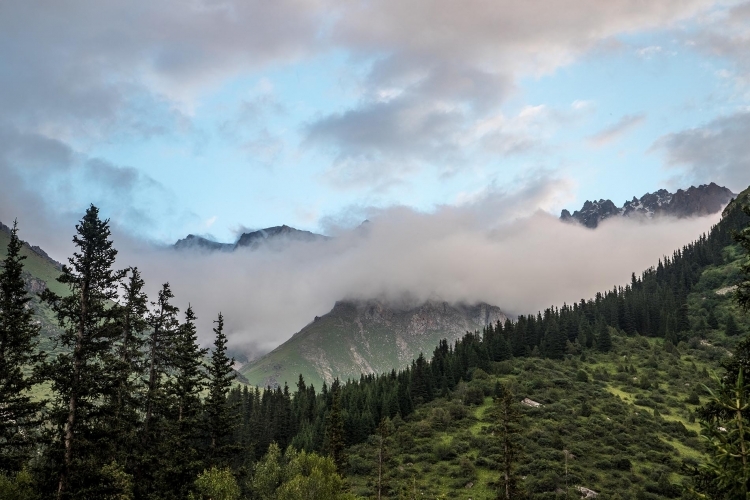 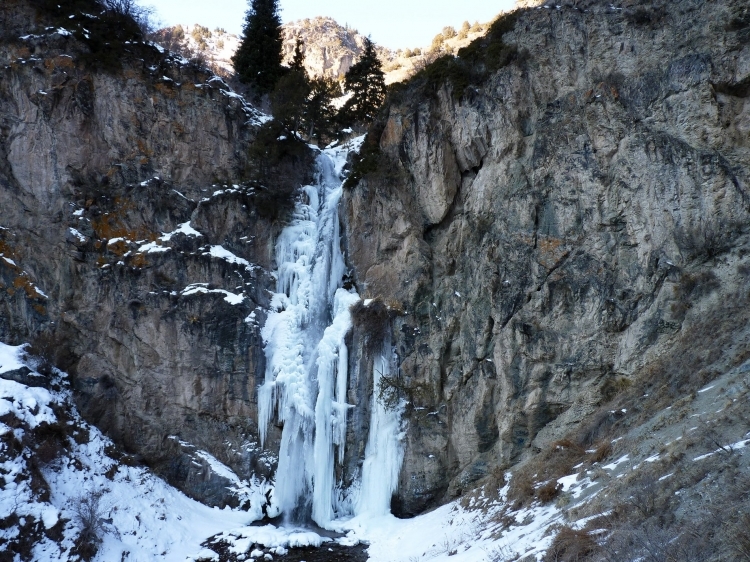 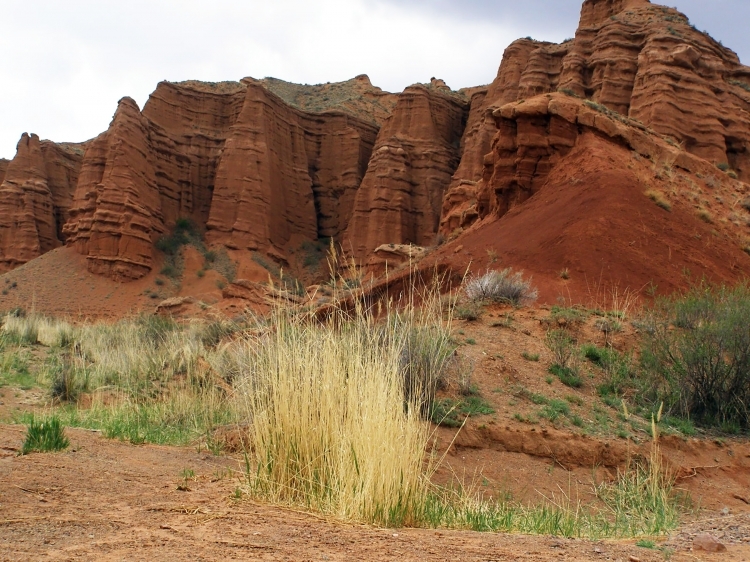 Chuy Region is located on the North of Kyrgyzstan. It borders with Kazakhstan in the north and west, in the south-west with Talas and Jalal Abad regions, in the south-east with Issyk-Kul region.

Chuy Region consists of several parts: Chon-Kemin, Kichi-Kemin, Suusamyr valley, Slopes of Kyrgyz Ata-Too and Kungey Ala-Too. The lowest point of the valley is considered to be 550 meters above sea level, the highest point is 4895m.

Bishkek city (the capital of Kyrgyzstan) is located in Chuy region. Other big cities also located here are: Kant, Tokmok, Kara-Balta. More than one million people live here with a total population of five million.

Ala-Archa is one of the nearest gorges to Bishkek. In only forty minutes you will find yourself at an altitude of 2,200 meters and you will be able to admire the snow-white peaks and tall spruces that go high into the sky, inhale the aromas of mountain flowers. In the Ala-Archa… 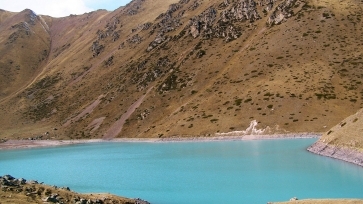 The mountain Kol-Tor lake is located 86 kilometers away from Bishkek on the northern slopes of the Kyrgyz Range at an altitude of 2,725 meters above sea level. Here you can enjoy walks in the fir forest and continuous thickets of mountain ash, honeysuckle, dog rose, raspberry… 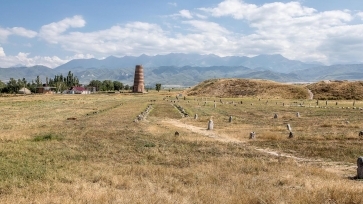 The Burana Tower is located 84 kilometers away from Bishkek. Scientists consider that the construction dates back to the X — XI century. Now the height of the tower is 21 meters, although initially it was about 40 meters, but collapsed as a result of an earthquake. You…