On July 22, an apricot festival was held in the village of Barskoon, Jeti-Oguz District, Issyk-Kul Region.

The first time this event took place in 2016 in Tosor village. In 2017 Barskoon took over the relay. The main goal of the Orүk Fest is to unite the villages of the district, popularize products grown in the Jeti-Oguz District, mobilize domestic resources and attract external investments for the development of fruit and vegetable production. 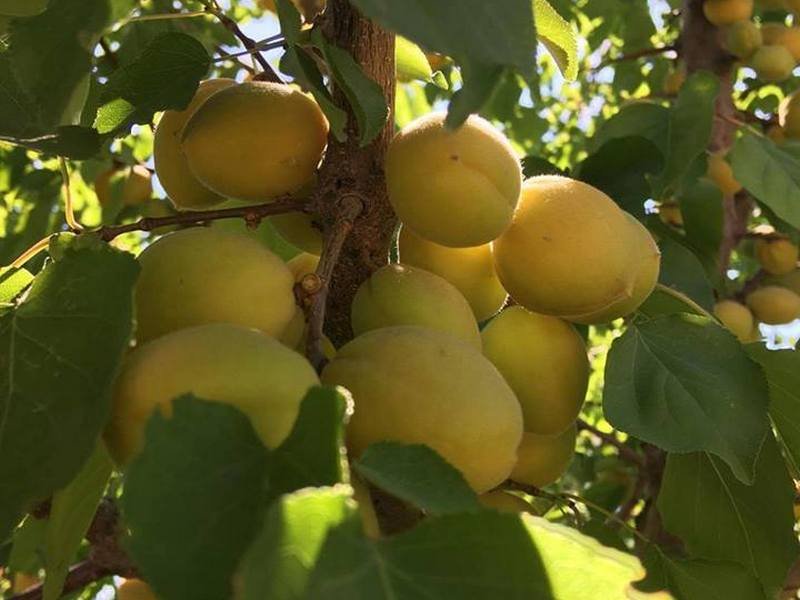 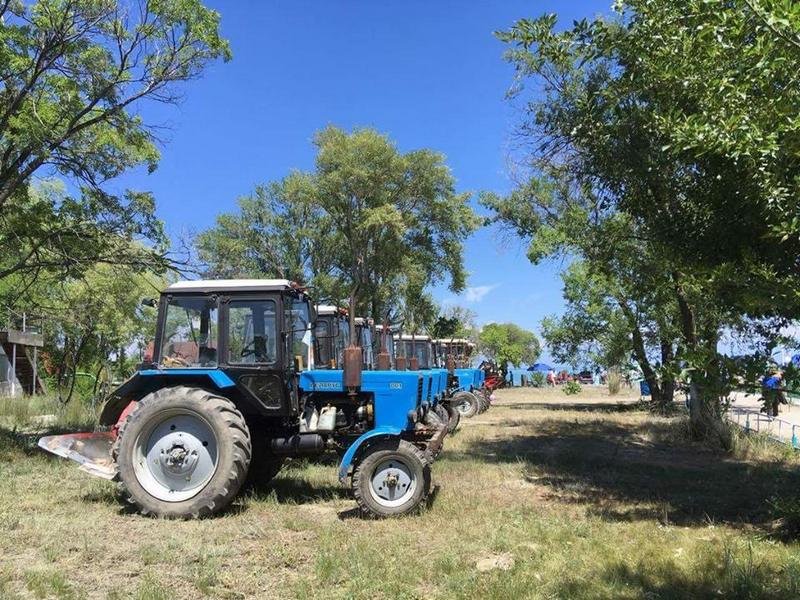 The Issyk-Kul Region and especially the Jeti-Oguz District has great potential for the development of this area. Annually tons of apricots are delivered from here to Kazakhstan and Russia.

“The festival demonstrated the desire of farmers to unite and look for new markets. The authorized representative office of the government in the Issyk-Kul Region is working on the issue of creating a Guarantee Fund, which could provide loans to small and medium-sized farms, clustered in types, ” - noted Askhat Akibayev (authorized representative in the Issyk-Kul Region). 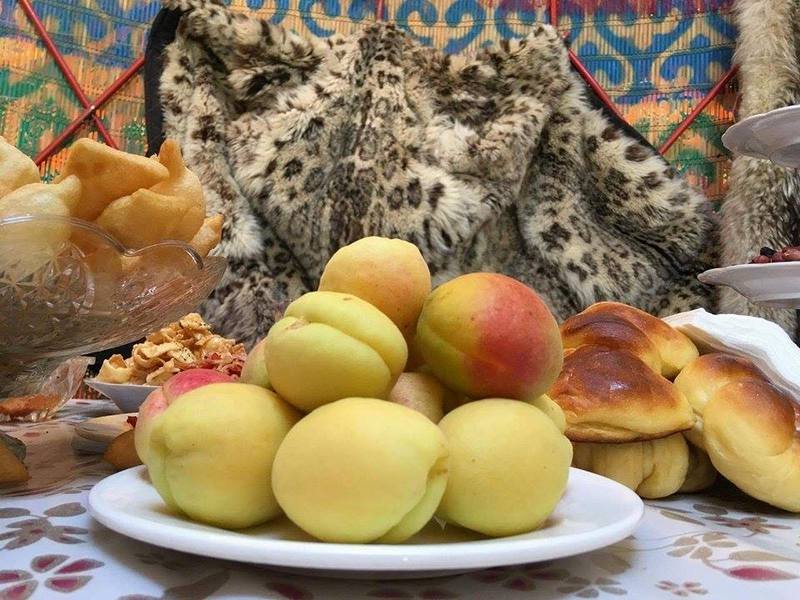 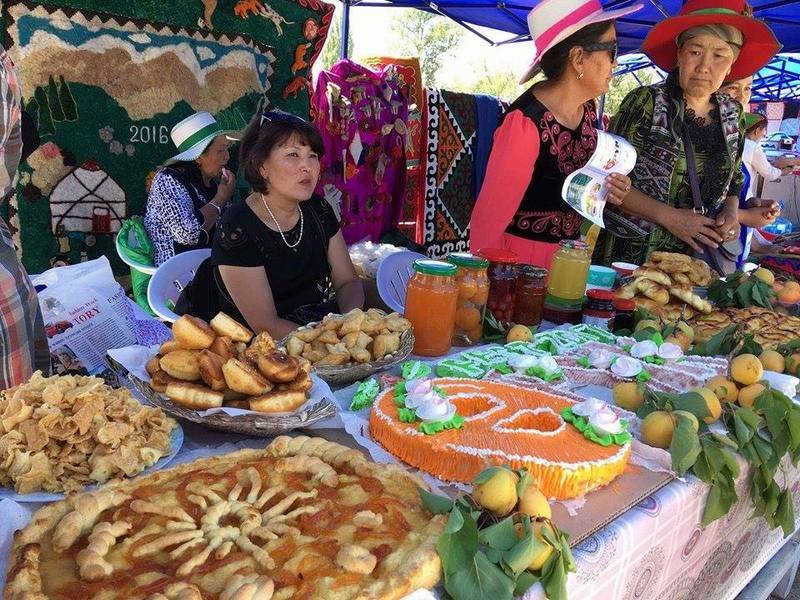 The products at the festival were presented by seven villages of the Jeti-Oguz District, manufacturers from the Batken and Jalal-Abad regions. In addition to jams, preserves, juices, compotes, dried apricots, cakes and pies, visitors could buy soap, creams, scrubs and shampoos.

Workshops were held on the manufacturing of jams, compotes and the production of juices from apricots for the participants of the event. 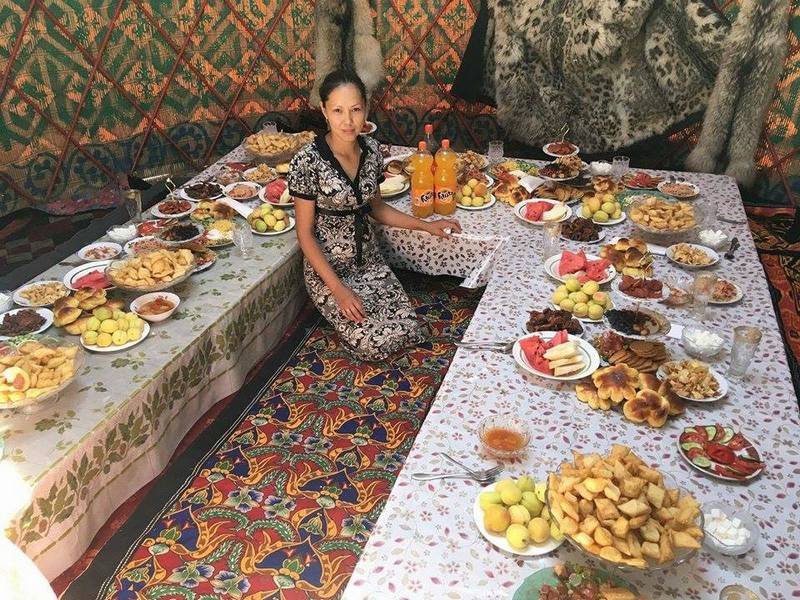 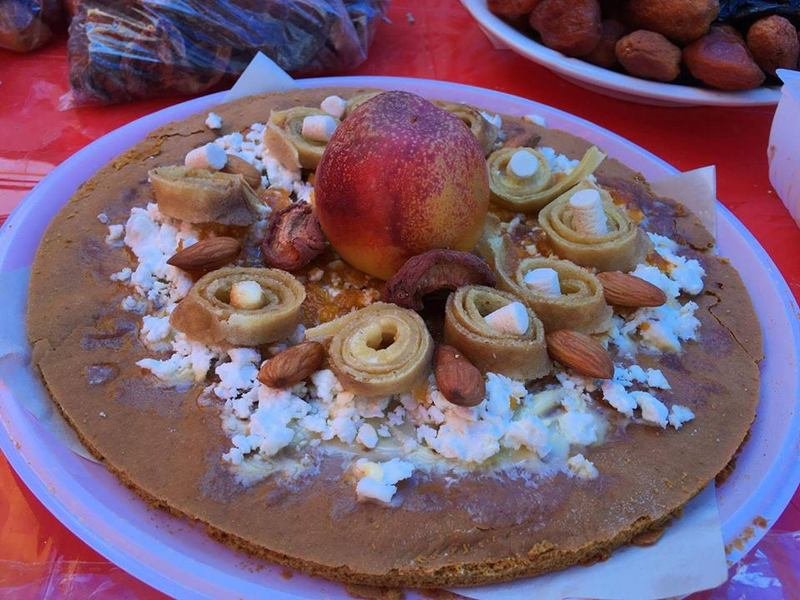