Five days by car around the Issyk-Kul lake

It was not an easy trip to organize. Fifteen people and some visa difficulties. Guests arrived from different countries: Sweden, Switzerland, Germany, the United Arab Emirates, India and Palestine. Some guests were denied an e-visa, we had to make an invitation letter. Everyone was looking forward to the answer, and finally, the long-awaited answer - the visas were received! You can go! 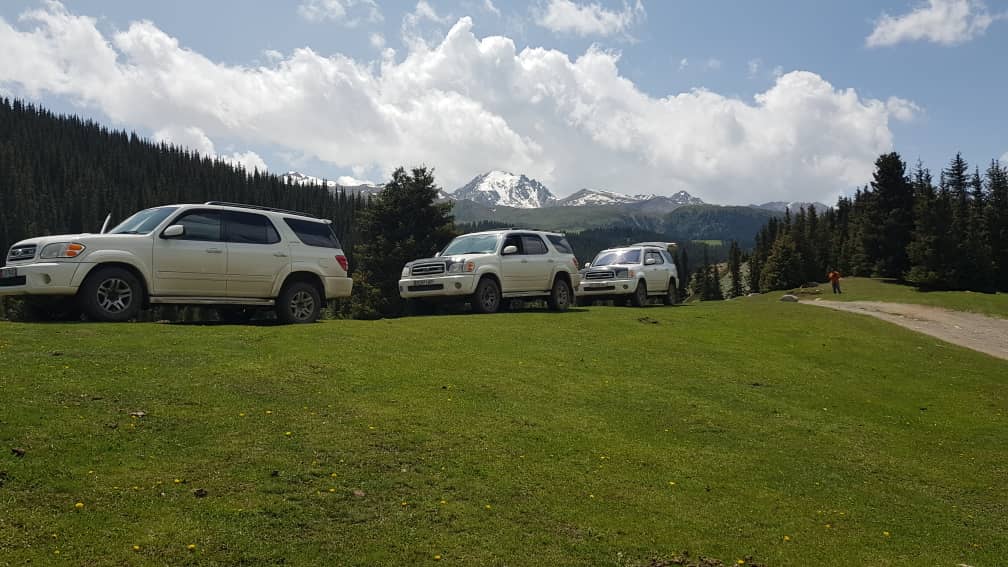 For tourists were booked cars, an experienced guide, rooms in hotels and guest houses. It was planned a five day adventure across the expanses of Kyrgyzstan.

The trip began with a brief on traffic rules and speeding on the roads. The first attraction in the way of guests was the Burana Tower.

Then the guys on the snow-white cars went to the canyons of the Boom gorge. Overnight was booked in real yurts.

The next day cars got to the icy desert in the gorge Barskoon, and visited famous "Seven Bulls" in the gorge Jeti Oguz. The night was spent in the small cozy city Karakol.

The third day was intense and active. Leaving the car in the city Karakol, the whole team went up to the hot springs in the Altyn-Arashan gorge. The group went on a horse ride through the gorge. The evening was spent in a cozy guest house with bathes in hot mineral springs. 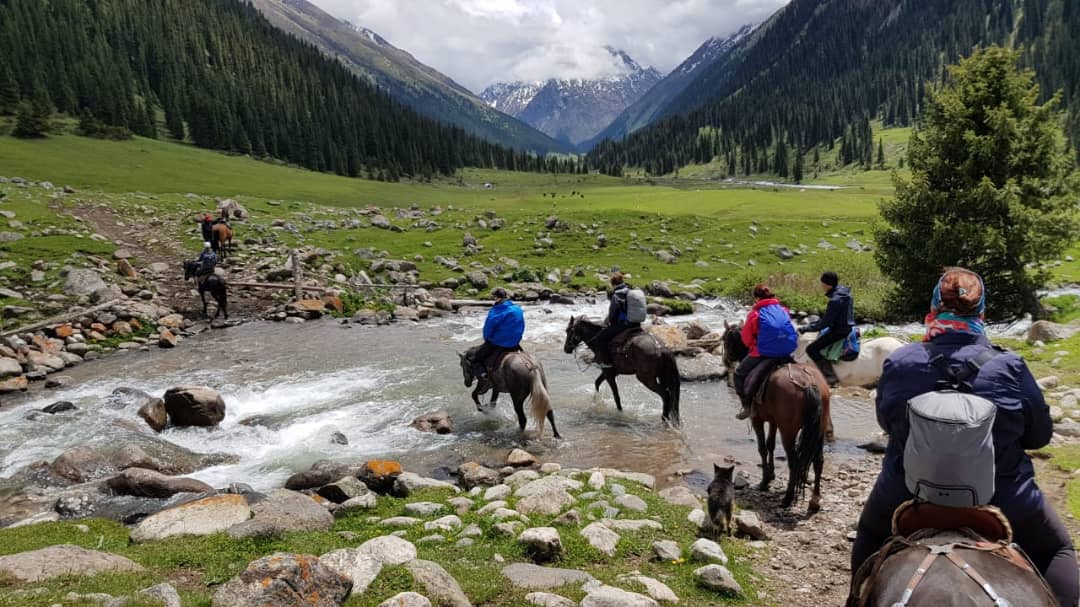 The fourth day was interesting. The group traveled to the Semenov Gorge on the North Shore of Lake Issyk-Kul to make driving to the Grigoriev Gorge. 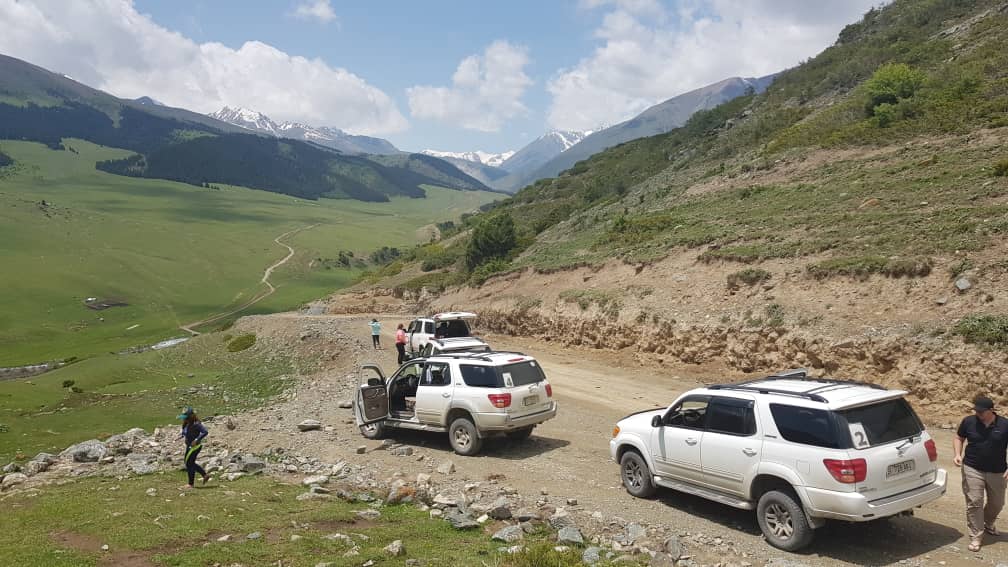 On the fifth day of travel, the guests had a flight home after dinner and in order not to waste time they went to the gorge Ala-Archa, to admire the views of the snow-white peaks and straight from there went to the airport. 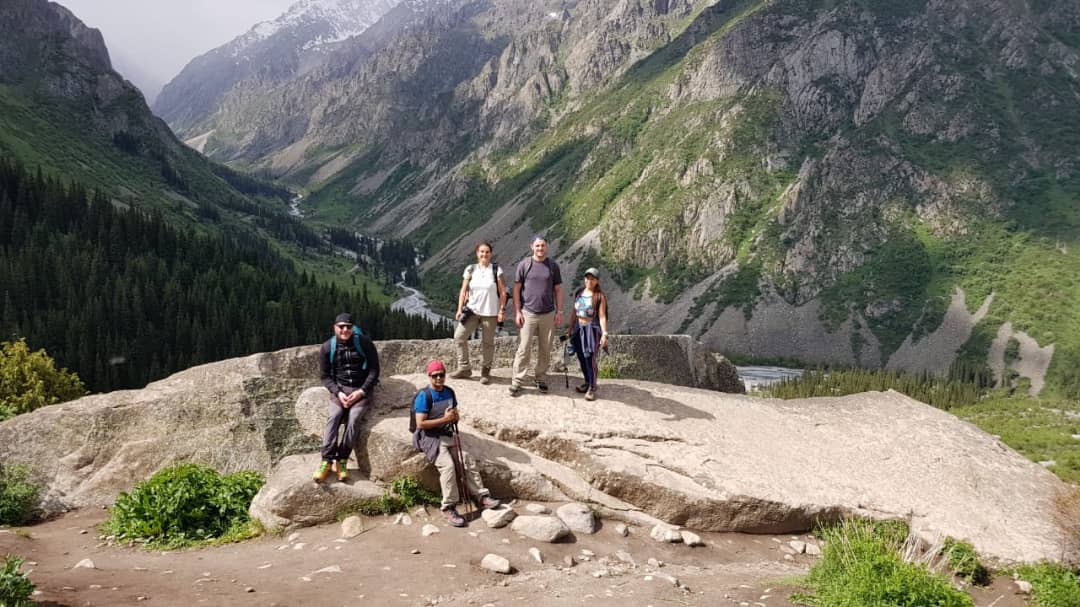 You can look other 4x4 trips in Kyrgyzstan 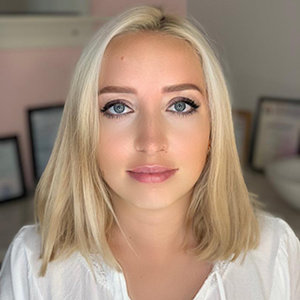 The author of travel stories in Kyrgyzstan, fully or partially built on her personal travel experience. Manager of Asia Mountains Company.

Article from the author:
Evgenia Reis