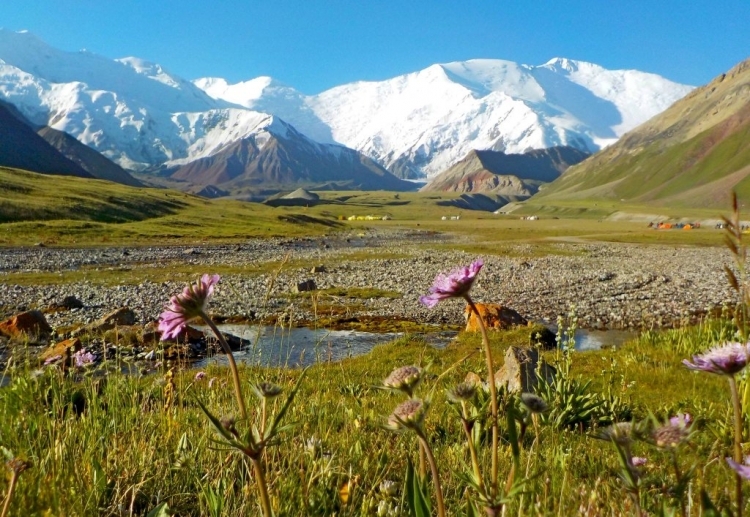 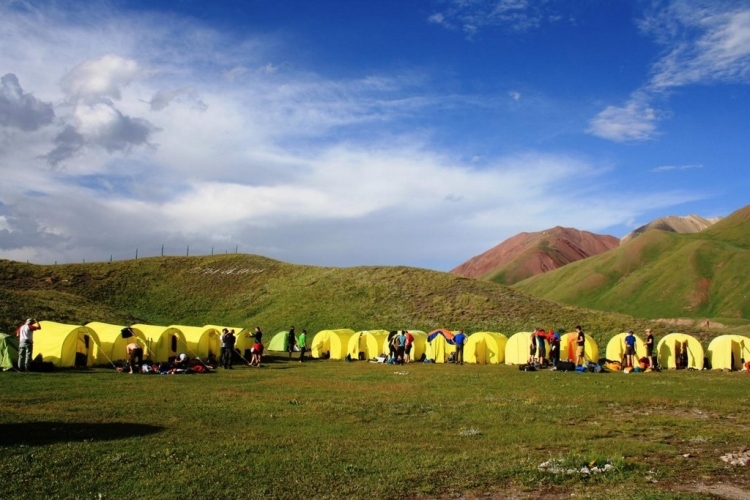 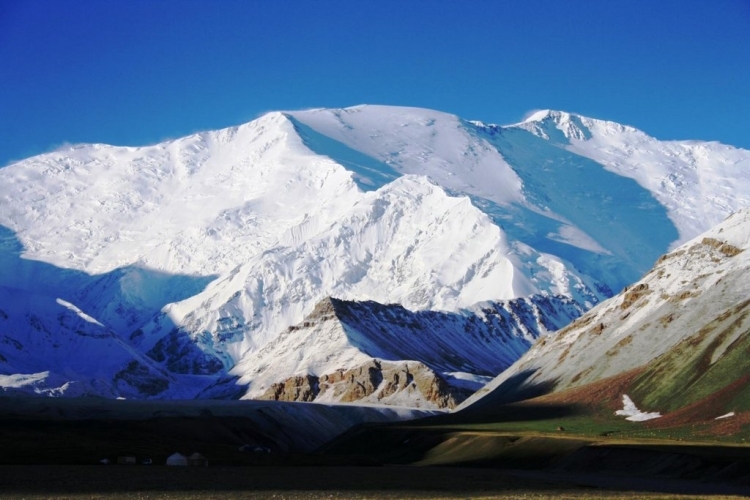 Lenin peak 7134, Zaalai ridge (the border of Kyrgyzstan and Tajikistan)

Lenin peak 7134, Zaalai ridge (the border of Kyrgyzstan and Tajikistan). Lenin Peak (7134 m) is located on the part of the Trans-Alay Range, which forms the border between Kyrgyzstan and Tajikistan. In the west, the Lenin Peak is connected with the Dzerzhinsky Peak (6,713 m), in the east through the Krylenko Pass (5,820 m) - with the crest of the Unity Peak (6673m). In the south, in the spur of the massif of Lenin Peak is located the peak with the height of 6852 m. It was given a name in honor of Marshal Zhukov in 1974. The glacier of the same name descends from the northern slopes of Lenin Peak. From west to east, its length is 9 km.

The Bolshoy glacier (from the east) and Small (from the west) slope down from the southern slopes of Lenin Peak. The summit itself rises more than 3000 m above the glaciers, and both the northern and southern slopes of the mountain are covered with a thick layer of ice and snow. The steepness of the slopes can reach 45-55 degrees, and the slopes themselves are cut by deep cracks. Climbers should also be aware that avalanches and snow-ice landslides are not uncommon here. The array of Lenin Peak is clearly visible from different points of the Alay Range and the eastern Pamir.

From the south (from the shore of Karakul Lake) it looks like a steep mountain. From a technical point - Lenin Peak is one of the most affordable seventhousander in the world. A good road goes straight to the foot of Lenin Peak to the edelweiss meadow, located at an altitude of 3600m. The geographical name is Achik-Tash, where the base camp is located. The path continues to Lukovaya (Onion) Polyana, and further to the Puteshestvennikov (Travelers) Pass and leads to the Lenin Peak Glacier. In the central part of the glacier our first camp is located at an altitude of 4200m. 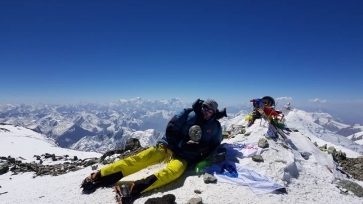 To Lenin Peak from Osh city. This package is suitable for those who can fly directly to Osh. You will be met by our representative and taken to the hotel. Next day you will be picked up to the BC in Achik-Tash at the foot of Peak Lenin (3,600 m). Accommodate in the spacious… 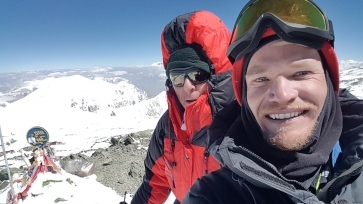 The ascent to Lenin Peak with the experienced guide has more chances for success. The experienced guide will always choose the right ascent tactics, acclimatization plan according to the condition of the group. Our guides are yearly proven professionals. Each possesses more…